There is plenty of blame to go around, but the jest of the matter is HBCUs and HBCU alumni associations continue to not do a good enough job of hammering financial and philanthropic literacy among their constituents. This leads to either a lack of investing or no investing at all among HBCU alumni and HBCU alumni associations and therefore a paltry engagement both from an alumni giving rate and alumni giving amounts. Simply put, there are still far too many HBCU alumni and students who do not know what an endowment is or its purpose and it is reflected in the endowments of our institutions.

The 6th annual installment of tracking the earnings of HBCU alumni who are NFL players, the University of Arkansas-Pine Bluff’s Terron Armstead retains the crown with a $5.5 million raise over his 2018 salary.

Dr. George Washington Carver (January 5, 1864-January 5, 1943) was an American scientist, botanist, educator, and inventor. Carver is best known for his research into alternative crops to cotton, such as peanuts, soybeans, and sweet potatoes. He wanted poor farmers to grow these alternative crops to aid in the nutrition of farm families and to provide another source of cash income to improve the farmers quality of life. Dr. Carver is shown at work at Tuskegee University in September 1938. Photo Courtesy National Archives and Records Administration. r

The HWCU-HBCU gap for research among top 20 research institutions is $53:1

Donate To Every School In The SWAC/MEAC Challenge 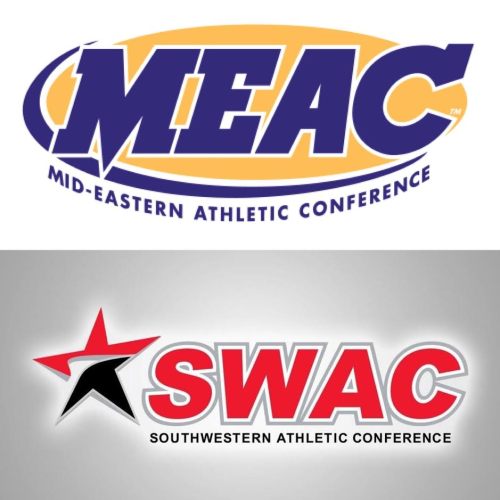 How many HBCUs have you donated money too? Below are the jump pages for every SWAC/MEAC school and/or foundation’s giving page. We challenge HBCU alumni to give to their own and as many HBCUs as possible.

There are 21 HBCUs between the SWAC/MEAC. That means there are 21 opportunities to give that stretch from Texas to Maryland and impact the institutional opportunities of tens of thousands of African American students, their families, and our communities. How many will you impact? 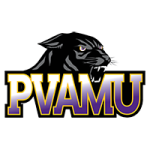 Over the past 12 months, the top ten HBCU endowments have increased their market value by $134.5 million or an increase of 7.4 percent over last year. There is plenty of argument that HBCUs should not be compared to the largest PWI endowments in behavior and instead to schools that are comparable in their size and scope. This is certainly a valid argument, but at a time when there are more PWIs with $1 billion plus endowments than there are HBCUs, it maybe hard to continue to lean on such an argument. The reason being is that higher education in general is experiencing and going to continue to consolidation and contraction with education alternatives entering the market. Smaller colleges and HBCUs are going to have to be over capitalized and nimble in order to shift to changing market demands and conditions. At the moment, over 90 percent of HBCUs do not have even $100 million endowments leaving them highly vulnerable as we have seen with the closure of a number of HBCUs in recent years and more than just Bennett in current crisis.

This year we included more than just the top ten, but all HBCUs who reported to NACUBO, which is the reporting endowment organization we use to keep our reporting date uniformed.

*Note: The change in market value does NOT represent the rate of return for the institution’s investments. Rather, the change in the market value of an endowment from FY2016 to FY2017 reflects the net impact of: 1) withdrawals to fund institutional operations and capital expenses; 2) the payment of endowment management and investment fees; 3) additions from donor gifts and other contributions; and 4) investment gains or losses.