For the first time since we began reporting the Top Ten HBCU endowments, an HBCU endowment that we knew should be present but was not reporting is now present – Morehouse College. Hopefully next year we will see Tuskegee University join the fray. This provides a far more accurate picture of the HBCU endowment picture, at least at the top. While many will wonder why the endowments do not appear larger after massive donations that happen in 2020, it should be understood that many donations will not be reflective in the institutions endowment figures until fiscal year 2021 is reported so expect to see massive jumps for many HBCUs in the next calendar year.

There is going to be a continued mixed bag of endowment reality among HBCUs. The Have and Have Nots among HBCU endowments has exacerbated and despite the attention during 2020 most smaller HBCUs have yet to secure donations that would secure their future. Even many of those who did are still sitting in a precarious perch. The NACUBO average endowment is over $907 million, an amount that is almost five times the average HBCU endowment and an average that not even Howard has reached yet. This means that while the “lottery” donations from non-HBCU sources is great, it absolutely does not remove the charge from HBCU alumni of being vigilant givers to their institutions. If HBCUs could simply get more of their alumni giving small amounts on a consistent basis that would do wonders for improving endowments. It goes without saying the other reality is that all HBCUs need to increase their student populations so that they are graduating more alumni and therefore more potential donors.

*The change in market value does NOT represent the rate of return for the institution’s investments. Rather, the change in the market value of an endowment from FY19 to FY20 reflects the net impact of:
1) withdrawals to fund institutional operations and capital expenses;
2) the payment of endowment management and investment fees;
3) additions from donor gifts and other contributions; and
4) investment gains or losses.

“Great things in business are never done by one person. They’re done by a team of people.” – Steve Jobs

It is a business story worthy of Hollywood. Mainly because it seems to be a storyline that you only find in movies. However, the story is very real and very powerful. Not only because of its potential, but also because of the possibilities that it presents. Three HBCUpreneurs from three different HBCUs start a business, but have never actually met each other in person. The power of the internet, the power of Twitter and most importantly, the power of the HBCU community.

For two years it sat on the proverbial shelf according to organizer, cofounder, and HBCU Real Estate’s Director of Product Development, William A. Foster, IV, a Livingstone College, Virginia State University, and Prairie View A&M University alumnus. “I am a multipreneur and have learned that more hands and brains on deck is almost always a good thing. I needed to meet and find the right people who could understand, compliment, add value, and who could see the potential just as much as I could. Also, I promised myself no more solo projects. When you are involved in as many businesses and organizations as I am, being able to spread the load is vital to success – and sanity.”

Enter Christen Turner, Spelman College and Southern University alumnus, and Marcus King, an alumnus of Prairie View A&M University, both HBCUpreneurs themselves. Ms. Turner, HBCU Real Estate’s Chief Technology Officer, also owns Janelle T. Designs, a graphic designs firm, as well as Forever Femme, an accessories company. Mr. King, HBCU Real Estate’s Chief Marketing Officer, owns Hardly Home, a clothing line that is catered towards travel that was featured on HBCU Money’s The HBCUpreneur Corner in 2015. What does it say to you (King) about the potential of collaboration for HBCUpreneurs that 5 different HBCUs are represented among the 3 cofounders? King answered, “The motto at my alma maters is that “PV produces productive people” and I think that can be said about HBCUs across the board. For years HBCUs have been producing top talent and should continue to do so as we seek to move forward and provide solutions to the problems our community faces.”

The three have followed each other on Twitter for years, although no one can remember for how long. It was towards the end of 2020 that Foster said he approached Turner and King about doing a collaboration or tweeted at them rather. “I sent out a tweet and tagged both of them saying that I need to cofound something with the two of them. Having watched them over the years I knew we would click and have the same kind of work ethic. I just needed to find out if they thought the idea had any legs. If it was not this, it was going to be something else.” The work ethic was confirmed when he said he got an email from Turner on Thanksgiving while he himself was working. Turner further drove the point home of the potential of the moment, “This business will be successful because of two reasons, respect and trust. Despite not having met in an ‘official’ capacity, our partnership seems to have a natural fit to it; almost like pieces of a puzzle. With William’s intuition, he was able to unknowingly add the right people to his team who would each be able to add something different. Whether from a professional standpoint or specific personality traits, we all came in with an immediate respect for each other’s talents and skills. This is why the business will be successful. There’s no questioning; there’s only action, openness, and honesty.” Usually in Hollywood the movie ends with and they lived happily ever after – The End, but in this case it is clear that this is just The Beginning.

There is plenty of blame to go around, but the jest of the matter is HBCUs and HBCU alumni associations continue to not do a good enough job of hammering financial and philanthropic literacy among their constituents. This leads to either a lack of investing or no investing at all among HBCU alumni and HBCU alumni associations and therefore a paltry engagement both from an alumni giving rate and alumni giving amounts. Simply put, there are still far too many HBCU alumni and students who do not know what an endowment is or its purpose and it is reflected in the endowments of our institutions. 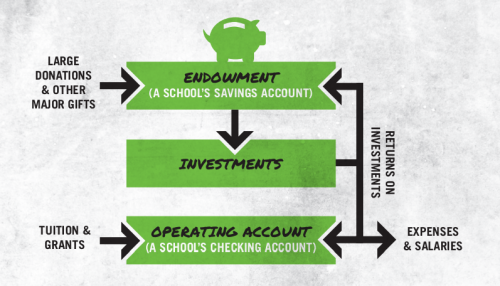 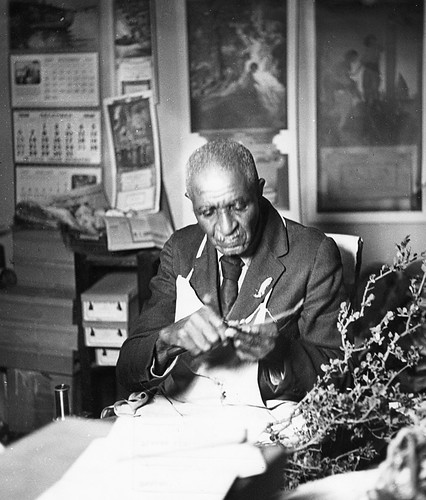 Dr. George Washington Carver (January 5, 1864-January 5, 1943) was an American scientist, botanist, educator, and inventor. Carver is best known for his research into alternative crops to cotton, such as peanuts, soybeans, and sweet potatoes. He wanted poor farmers to grow these alternative crops to aid in the nutrition of farm families and to provide another source of cash income to improve the farmers quality of life. Dr. Carver is shown at work at Tuskegee University in September 1938. Photo Courtesy National Archives and Records Administration. r

The HWCU-HBCU gap for research among top 20 research institutions is $53:1 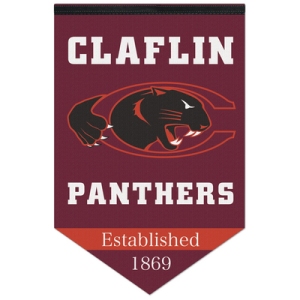 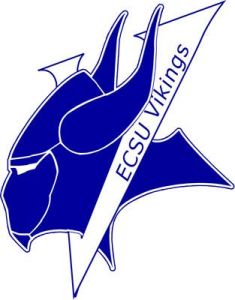 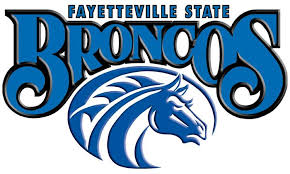 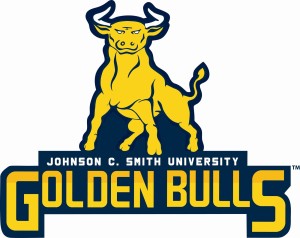 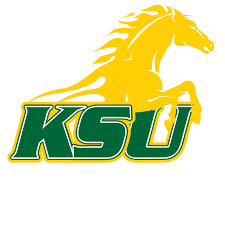 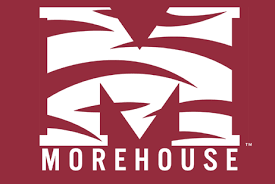 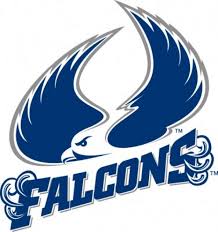 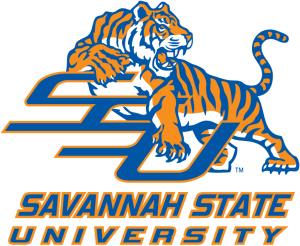 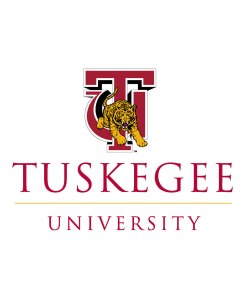 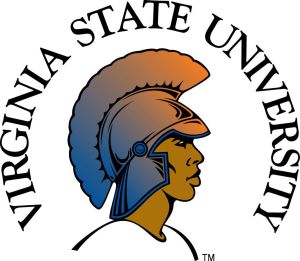 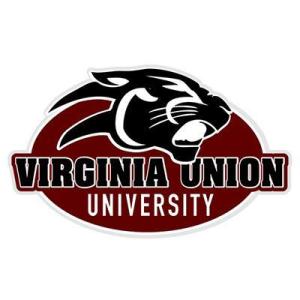