There can be no freedom of the individual, no democracy, without the capital system, the profit system, the private enterprise system. These are, in the end, inseparable. Those who would destroy freedom have only first to destroy the hope of gain, the profit of enterprise and risk-taking, the hope of accumulating capital, the hope to save something for one’s old age and for one’s children. For a community of men without property, and without the hope of getting it by honest effort, is a community of slaves of a despotic State.  — Russell Leffingwell 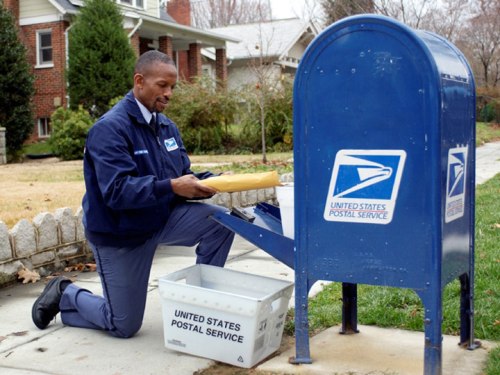 It is no secret that the African American middle class (net worth between $50,000 and $499,000) was built primarily by the public sector after events like desegregation and Black Wall Street massacre virtually wiped out the African American private sector ownership and wealth. The apex of African American wealth still arguably coming in the 1920s and having been on a precipitous decline since the 1950s as the Civil Rights Movement gained traction. In the last recession African America lost 83 percent of its median net worth.

Here is a statistic one might need to consider. Of the 400 richest Americans 0 percent made their wealth via the public sector. Let me say again 0 percent of the richest Americans made their wealth via the public sector. In fact the only place in the known world where public sector employees make great sums of wealth are dictatorships where the country’s wealth and dictator’s wealth is intertwined. The pursuit of wealth is oft perceived as something “evil” in our community instead of a necessary tool to protect and develop our social, economic, and political interest.

There are 1.9 million registered African American owned businesses according to latest census numbers. Unfortunately, 1.8 million (95 percent) of those businesses have no paid employees and are considered nonemployer firms. The current employable labor force for African America is at approximately 30 million with only 18.3 million (61.3 percent) of it employed and participating in the labor force which is the lowest percentage among all groups. If each of those 1.8 million businesses hired just one person our participation rate would jump from 61.3 to 67 percent and give us far and away the highest participation rate as well drop our unemployment rate from 14.1 to 4.3 percent. Yes, just by them each hiring one person. It would be an understatement to again stress that as America’s economy overall adjust itself to emerging economic powerhouses around the world competing for the resources of the world both natural and capital that the public sector here will have no choice but to shrink to compensate. The strategy of public sector dependency has not served us well in any economic aspect. Maybe it is time we revisit the private sector independence strategy that our forebears used coming out of slavery that saw us at our most economically prosperous. I often wonder sometimes if it was not broke why did we break it.