HBCU Money™ presents the top 20 ranked African Diaspora colleges and universities. The rankings are based on the world rankings from Webometrics, an initiative of the Cybermetrics Lab, a research group belonging to the Consejo Superior de Investigaciones Científicas (CSIC), the largest public research body in Spain. 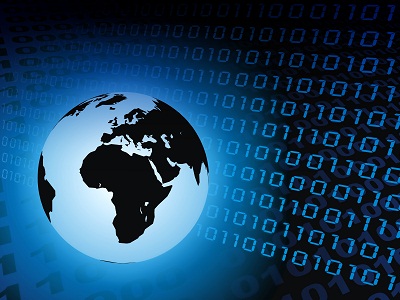 Below are the objective and methodology per the Webometrics website:

Objective: The original aim of the Ranking was to promote Web publication. Supporting Open Access initiatives, electronic access to scientific publications and to other academic material are our primary targets. However web indicators are very useful for ranking purposes too as they are not based on number of visits or page design but on the global performance and visibility of the universities.

Methodology: The Webometrics is the largest academic ranking of Higher Education Institutions. Since 2004 and every six months an independent, objective, free, open scientific exercise is performed by the Cybermetrics Lab (Spanish National Research Council, CSIC) for the providing reliable, multidimensional, updated and useful information about the performance of universities from all over the world based on their web presence and impact.