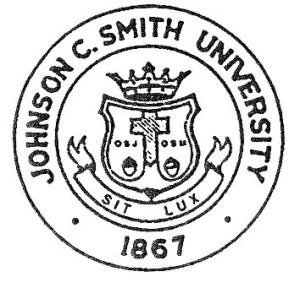 Analysis: Johnson C. Smith University needs approximately $800 million for all of its undergraduates to attend debt-free annually. The university is located in Charlotte, NC. North Carolina is a crowded region of colleges and universities and at times can be both a gift and curse. In such a crowded area it can be hard to stand out and recruit top tier academic talent but there is an appeal to high school students wanting to gravitate toward multi-college hubs. Johnson C. Smith has the current distinction of leading the CIAA with the highest student debt loads among graduates. A distinction that does not bode well for generating future alumni donations and should be an imperative for JCSU leadership to address. US News reports that Johnson C. Smith’s endowment is currently $50 million which makes it one-sixteenth of the needed endowment. One of the highest current to needed endowment ratios of all HBCUs which shows of development strength. The university is well on its way into the $100 million club at its current clip. Given its large initiative in the STEM field mixed with its liberal arts atmosphere has the opportunity to produce an unique graduate that will be in high demand among graduate schools and employers. This could be quite beneficial with North Carolina’s Research Triangle Park right up the road and could pay huge dividends in producing high quality donors in the coming generation. The connection to the Duke Endowment is certainly a strong assistance for its growth. Ultimately, this is one of the few HBCUs whose endowment outlook appears quite stable. The question is whether it can move into a next gear and grow and expand its clout in one of the most important economic centers in the south for African America is yet to be seen. If it addresses the student loan debt concerns and push its population towards 4 000 students it has a real chance to break into the upper echelons of HBCU endowments. Regardless, Johnson C. Smith University is an HBCU with an endowment that should allow for the institution to see success for generations to come.