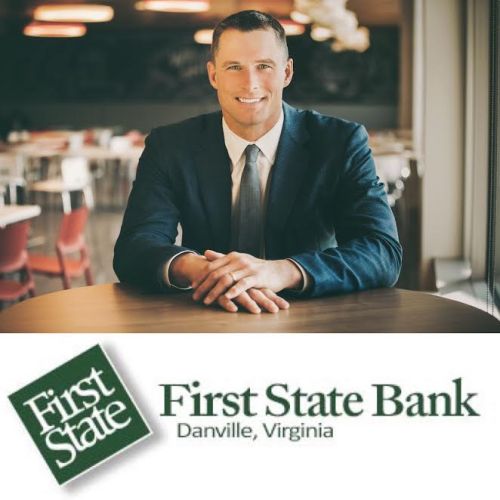 “First we need a savings bank. Let us put our moneys together; let us use our moneys; let us put our money out at usury among ourselves, and reap the benefit ourselves. Let us have a bank that will take the nickels and turn them into dollars.” -Maggie L. Walker

It has been seen that with the absence of African American owned banks and credit unions comes much predatory behavior to the community. Banks like Wells Fargo and Citigroup have paid hundreds of millions for their behavior and payday loans are as rampant as ants at a picnic within the community. Since desegregation, African American institutions from neighborhoods to businesses and even schools that were inherent to the interest of African America have been in a struggle to stem the tide of a collapsing institutional fabric.

There has not been a new African American owned bank opened in seventeen years since Alamerica Bank was opened in Alabama. The #BankBlack movement is simply not enough if African American institutions like HBCUs, businesses, fraternal organizations, and the like are not willing to move their deposits into them. A harsh reality is that lending to the African American community is risky. We have lower median incomes, less assets, and more volatile working lives. The chance that we could become unemployed is a much higher probability than other Americans, therefore our banks are always at more risk for loan default from us. They need even more reserves than banks like JP Morgan and company who are being required to hold more because of their systemic importance. Our banks must look at themselves in the same light, they are systemic to our community’s financial health. If not, the candlelight of opportunity is going to quickly fade away into darkness when African America truly has no place to turn for its own financial well being.

First State Bank closing is more than just 100 years of financial stability to southeast Virginia’s African American community, it is another nail in the coffin of African American institutionalism which we so desperately need to revive.