Farming looks mighty easy when your plow is a pencil, and you’re a thousand miles from the corn field. – President Dwight D. Eisenhower. 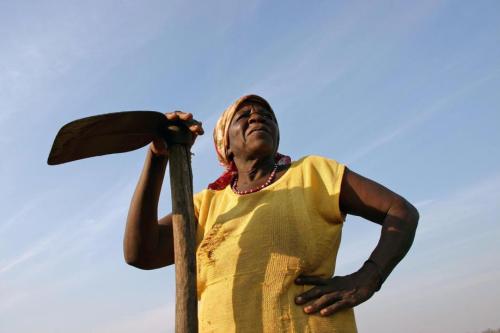 Typically, I abhor the term people of color, women of color, men of color, and well you get the idea. It lumps a bunch of different groups – and more importantly their interest – into this false sense of PoC (us) versus the evil Europeans (them). Diaspora groups of all ancestry have vied for resources against each other for thousands of years. People of color have waged wars against each other well before Europeans ascended to the top of the power pile over the past thousand or so years. However, in this case there actually is a stark trend developing between women of color and women of European descent and it is going to impact America’s food plates in livings rooms and restaurants across the country and around the world. 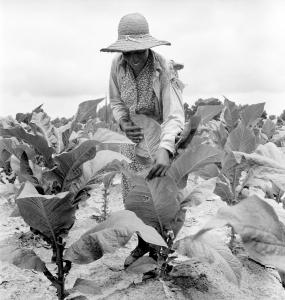 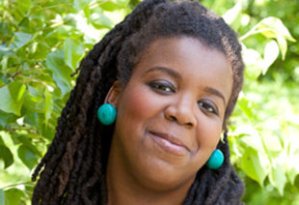 In an article from the LSU Agriculture Center they reported, “There are 239 counties in the U.S. where at least a quarter of the population receives food stamps. In over 750 counties, SNAP is helping to feed one-third of African Americans.” Just for clarity there are 3 141 counties in the United States according to the United States Geological Survey. Part of the problem is that still in our community it remains difficult to access quality food at an affordable price. This is especially important given our lack of institutional wealth (see decline in African American land ownership) has resulted in our tendency towards unhealthy foods and being able to predominantly afford sugar and salt laden products that fill us, but damages our quality of health or health capital in the long-term. Quality of life naturally impacts an ability to earn a living and for how long, being engaged in civic discourse, and be an active primer in the social molding of family and community.  The CDC reports that almost 15 percent of African Americans are in poor health. Even more disturbing is the African American obesity rate, which for African American men over 20 is 37.9 percent and for African American women over 20 is an astounding 57.6 percent. Lastly, hypertension among African American men over 20 is at 40 percent and women over 20 is at almost 50 percent just to further drive the health point home. Given the importance of African American women to the economics of African American households (African America is the only group where the women outnumber the men in employment) their long-term health both in relation to their ability to work and birth healthy children is paramount to the community. There is also the anthropological assumption that since women have long been the leadership of nutrition in all households that they have a significant psychological vested interest in improving the quality of food to their families if given the means to do so. Having more African American women engaged in the production of the food at the beginning could lead to a significant change in the eating habits of the entire community at the end of the value chain.

The question then is how can we build upon numbers for African American women farmers and understanding its importance to the African American family and community. As it is, if current trends hold, Asian American women will outnumber African American women as principal operators within ten years. The answer could lay in a private-pubic approach between 1890 HBCUs and existing African American owned agricultural businesses. Each 1890 HBCU, the 20 HBCU schools excluding West Virginia State University because of demographics, through the Association of Public Land-Grant Universities could add to its list of initiatives a means of engaging young girls about the agricultural and farming process. Private HBCU owned companies that are involved in farming like Chestnut Hollow Farms, LLC run by Norfolk State University alum Harold Blackwell would add the private component with 1890 HBCUs to especially target girls and introduce them to help them understand the business side of farming.

Health is wealth, but unfortunately our health is not in our own hands and especially not in the hands of our nurturers beyond the preparation of it at the end of the value chain. Sometimes it is intangibles or the qualitative factors that can not be measured (peppered with quantitative data) that can be the key to changing our behavior from the farm to the plate where African American women innately are filled with data from generations of their mothers and grandmothers stories. It is true, there is nothing quite like a woman’s touch and that may be the very thing that brings African American owned farm back to prominence.