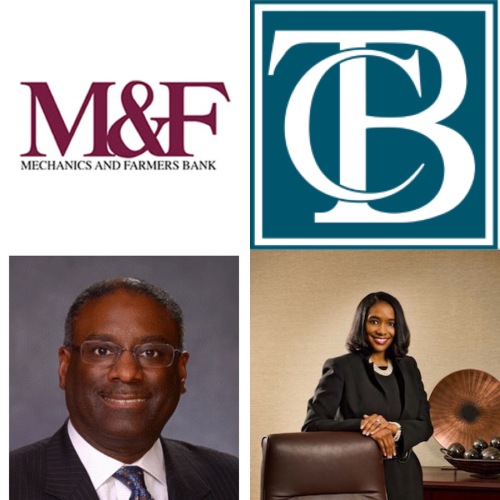 “But not only that, we’ve got to strengthen black institutions. I call upon you to take your money out of the banks downtown and deposit your money in Tri-State Bank. We want a “bank-in” movement in Memphis. Go by the savings and loan association. I’m not asking you something that we don’t do ourselves at SCLC.”- Martin Luther King, Jr.

It has been noted here at HBCU Money that after every tragic death of an African American by a police officer our site spikes. The primary cause for that spike has been a search for African American owned banks and credit unions and it usually last for a few days, then there are marches, pacification, and all returns to normal as does our site’s traffic. After the recent deaths of Alton Sterling and Philando Castile though something changed and the current numbers say it may finally be the groundswell needed for a permanent paradigm shift in African America’s thought process of self-dependence and empowerment. Banks are the foundation of allowing a community, city, state, nation to control its money and circulate their dollars within the aforementioned entities. This has been at the root of African America’s problem with getting dollars to circulate within its community – simply put a lack of dollars within the financial institutions in the community. Deposits turn into loans and those loans turn into mortgages to increase African American home ownership, reduces predatory lending, and helps launch small businesses which translates into jobs and wealth in the community usually of the bank or credit union entity.

The shift has been profound as banks like Unity National Bank and Citizens Trust (featured here) are overwhelmed by the number of new accounts to the point that their staff simply can not process the volume. Lobbies are jam packed with African Americans moving their money. The seed is planted, but it can not stop there. Another leg of this has to be investing in these institutions from an ownership perspective. More demand for their shares will cause the institutions share prices to increase and increase the value of the company. This allows the company to expand, open new offices, hire more people, and eventually buy other banks. As it buys other banks, it can scale up and drive down cost, which it can then pass that savings on to customers. All of this is investment in our institutions leads to a cycle of economic independence and empowerment that begins to grow and feed on itself like a snowball rolling down hill.

Lastly, America has roughly 3,700 publicly traded companies, but there are only four African American owned public companies (0.1% of all American public companies) and three of them are banks. Below are their profiles. If you want to buy shares in these companies, visit our link on Opening A Brokerage Account.

9 responses to “Not Just Deposits But Shares: Buying A Stake In African America’s Publicly Traded Banks”