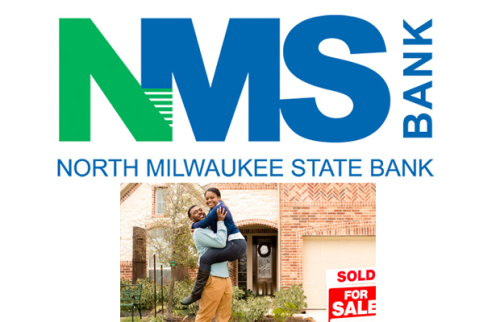 The closure takes $67.1 million in assets and $61.5 million in deposits off the books of African American owned banks as a collective.