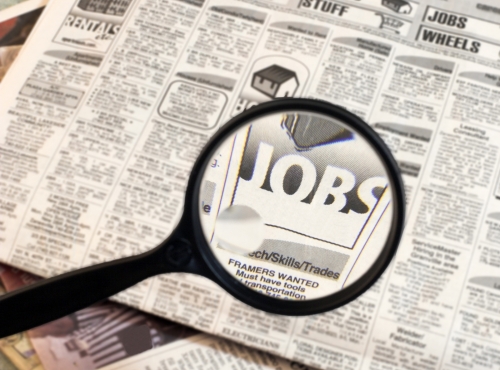 CONCLUSION: The overall economy added 248 000 jobs in September. Considered a healthy bounce back after a disappointing August. For the first time in a significant period, African America’s job growth actually outpaced the country adding 288 000 jobs in September. Over the past five months job growth for African America has grown 2.5 percent which outpaces both Latino and European America. The African American teenagers were the run away winners of the September boom with a significant increase  and decrease in participation and unemployment rate, respectively. A group that remains in an employment crisis, but has its largest number of employed in the past five months. A significant impact for African American families who are often dependent on teenager wages. If African America can hold its current labor force and add 210 000 jobs in the month of October, then it will actually break the elusive almost unicorn-like single digit unemployment rate that continues to elude African America.