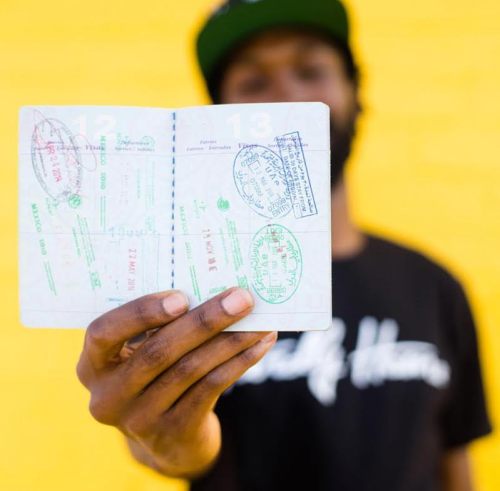 “A little exposure to a city like Sulaimani will help Trump understand that the Middle East is a much more complex place than he seems to believe. Perhaps Trump could even give a speech at the American University in Sulaimani, just as President Obama did at Cairo University early in his first term.” – Peter Bergen

Today, more and more HBCU students and alumni are embracing the passport. Traveling abroad has become even more of a priority as a mixture of factors that range from value being placed on experiences over material possessions, heightened frustration with the cultural climate in the US, and simply more exposure to the benefits. Beyond travel, more than a few HBCU alumni have become expats and taking careers abroad opening a whole new world of opportunity. Whether one chooses to travel or work abroad, we are now in a world where having a global perspective is paramount.

As such, we have comprised ten Twitter account can get you on the road to truly becoming the HBCU global citizen who not only trek’s the world, but understands its intricacies.

Connect with us on Twitter at @HBCUMoney and let us know what you are reading to help shape your global world.